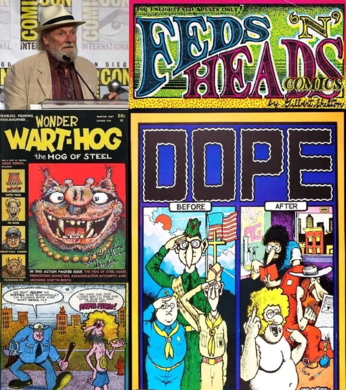 Widely regarded as one of the most influential cartoonists of all time;
"Peanuts pretty much defines the modern comic strip, so even now it's hard to see it with fresh eyes. The clean, minimalist drawings, the sarcastic humor, the unflinching emotional honesty, the inner thoughts of a household pet, the serious treatment of children, the wild fantasies, the merchandising on an enormous scale, in countless ways; Schulz blazed the wide trail that most every cartoonist since has tried to follow."
~ Calvin and Hobbes Creator Bill Watterson, 2007 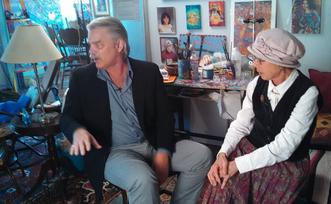 The ipi Artist Interview with Barbara Mendes covers a broad stroke of her creative life;

She gained fame early as one of the first Female Comix Artists of the 1960's Undergrounds.

We explore her life from New York City, San Francisco and on to her current works now displayed in her Los Angeles Gallery. 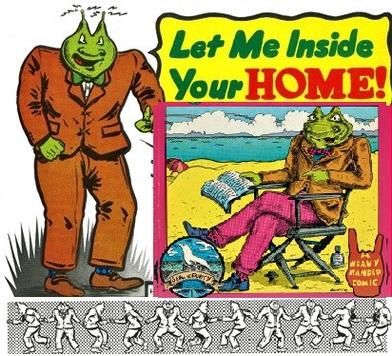 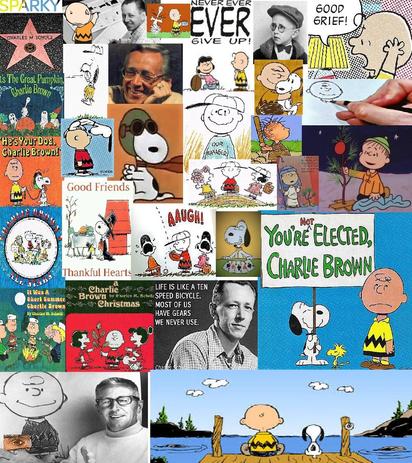 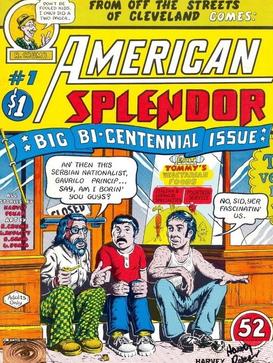 "Mr. Toad is ego-maniacal and prone to lose his temper at the least bit of annoyance. He can be quite jovial at times but is quick to chastise others who aren't helping him achieve his needs.  Above all, Mr. Toad's

number one priority is always himself, whether that applies to money, power, or sex."

Griffith said that Mr. Toad is; "...representative of an out-of-control, all-consuming id character. The id, in Freud's structural model of the human psyche, is the unorganized part of a personality that contains basic, instinctual drives, particularly sexual and aggressive impulses.

~ Bill Griffith 2003
Thanks to Comix Joint for this. 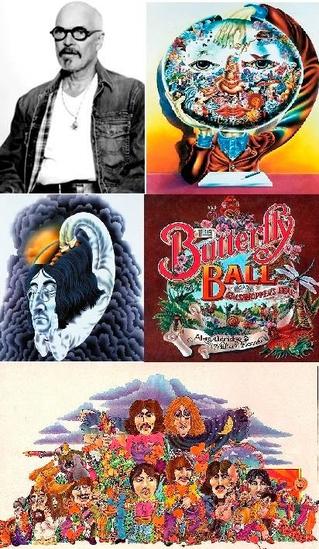 THE PAPER EYE is best enjoyed in Full Screen Mode.

On mobile apps, a desktop option is available at the bottom of all pages.
~ Please Scroll Down To View All Videos ~ 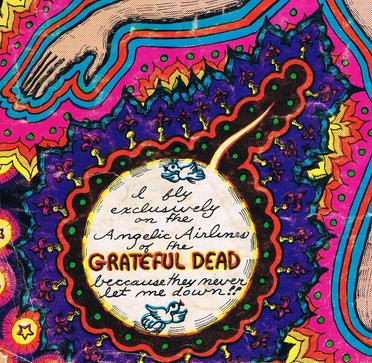 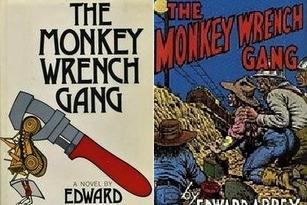 Mendes is also featured in

You can also contact us @ ipapereye@gmail.com for purchase links.
Free Domestic Shipping for all Books & Comics/Comix. 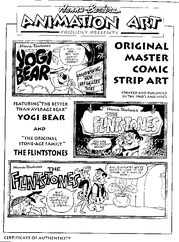