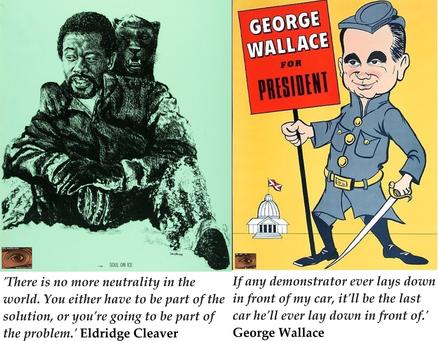 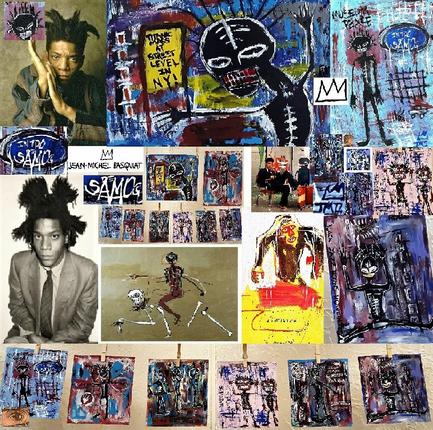 As a member of Miles Davis's band in the late 1960's, he participated in the birth of the Electric Jazz Fusion Movement. In the 1970's he formed Return to Forever. Along with Herbie Hancock, McCoy Tyner, and Keith Jarrett, he has been described as one of the major Jazz Piano voices to emerge in the post-John Coltrane era. Corea continued to pursue other collaborations and to explore various musical styles throughout the 1980's and 1990's. He is also known for promoting and fundraising for a number of social issues. ipi/Wiki

​​THE PAPER EYE is best enjoyed in Full Screen Mode.
On mobile apps, a desktop option is available at the bottom of all pages. 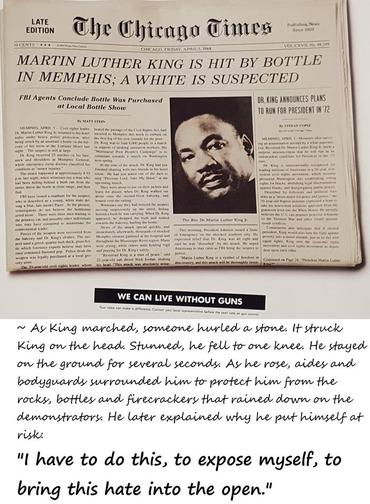 ​​​​​Featured on THE PAPER EYE

Cubism, and Surrealism. His works reflect his dry humor and his sometimes childlike perspective, personal moods, beliefs, and musicality. He was a natural draftsman who experimented with and eventually deeply explored color theory, writing about it extensively; his lectures 'Writings on Form and Design Theory', published in English as the Paul Klee Notebooks, (Schriften zur Form und Gestaltungslehre), are held to be as important for modern art as Leonardo da Vinci's 'A Treatise on Painting'. He and his friend, Wassily Kandinsky were both of the Bauhaus School of Art,

Welcome to The ipi House Galleries 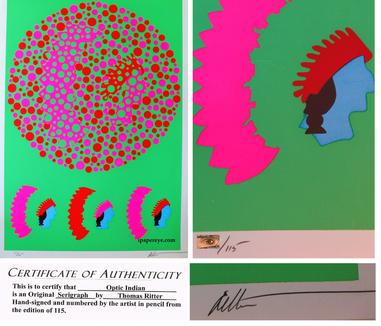 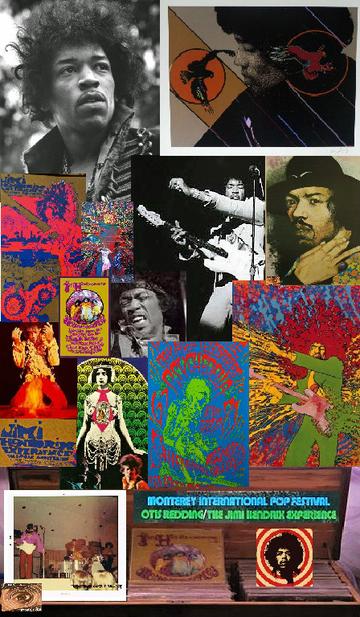 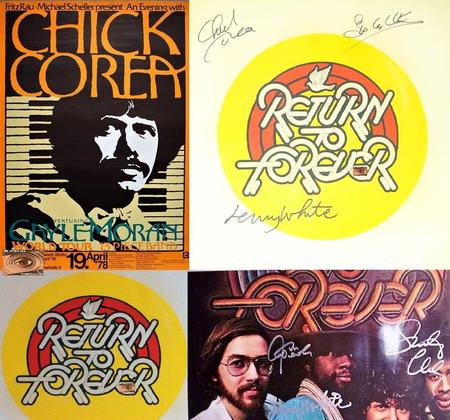 From beautiful Golden State Park in

of Rock Posters
Enjoy a virtual stroll through the event with

A special thanks to hosts TRPS Board Members Pete & Pam Neumiller.

The ipi House thanks all the Artists, Fans, Collectors and TRPS Staff.
"A much appreciated 'Thank You' to The ipi House
for putting this video together!" ~ TRPS.org

HITLER;"We Shall Restore Law and Order."

From The ipi House Archives and THE PAPER EYE:

JEAN-MICHEL BASQUIAT 1960 – 1988
An American artist born in Brooklyn, NY to a Haitian father and Puerto Rican mother. Basquiat first achieved notoriety as part of 'SAMO', an informal graffiti duo who wrote enigmatic epigrams in the cultural hotbed of the Lower East Side of Manhattan during the late 1970s where the Hip-Hop, Post-Punk and Street Art movements had coalesced. ipi/Wiki

'When I die, I want people to play my music, go wild and freak out and do anything they want to do.'
~ Jimi Hendrix
1942 Seattle, WA - 1970 London, UK
James Marshall 'Jimi' Hendrix, born Johnny Allen Hendrix; was an American rock guitarist, singer, and songwriter.

"Arguably the greatest instrumentalist in the history of rock music."

~ The Rock and Roll Hall of Fame 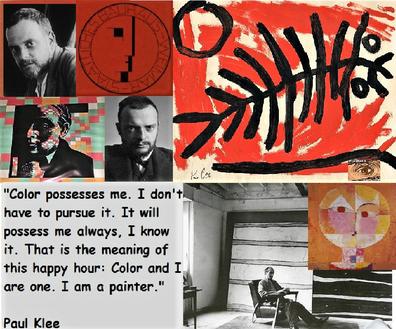 TALES from the TUBE

with Tea Lautrec Litho and many others... ​​ 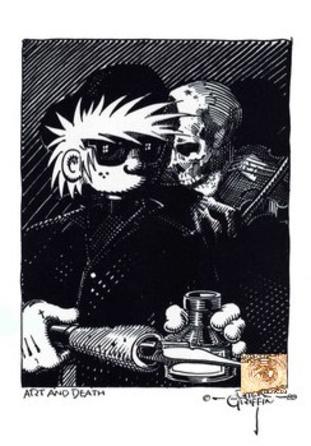 Produced by The Seattle Pioneer League